There are lots of terms and expressions that are used when taking about cloth nappies. You might find that you are confused about some of the cloth nappy terms that you come across. Here’s our simple guide to help you get your head around them all. 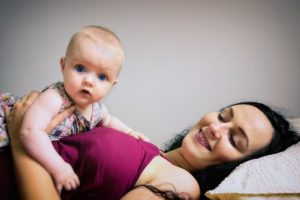 All of the terms and abreviations that are used with cloth nappies can be very confusing. Hopefully this guide has helped a bit. There are lots more terms that are used though, so if you would like me to add any to this list, please let me know in the comments below or on our facebook page.